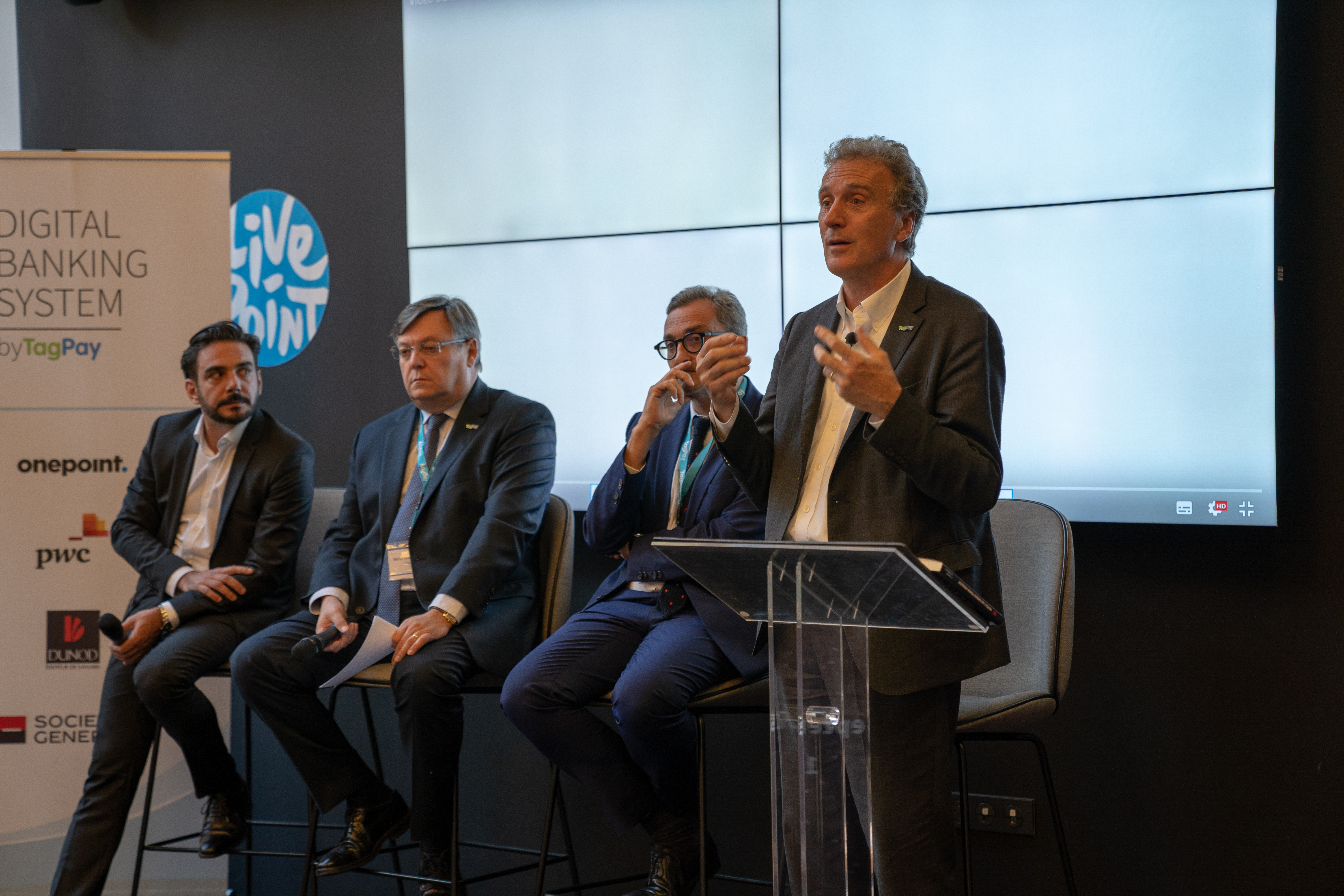 “Africa is the Silicon Valley of banking”, say co-founders of TagPay

The rise of fintechs might be shaking up the banking sector in developed countries, but African banks are taking full advantage of this technological revolution. So argue the co-founders of TagPay (en.TagPay.fr), Yves Eonnet and Hervé Manceron, in their new analysis of the digital revolution, Fintech: The Banks Counter-attack. The book was presented at a press conference held in Paris on 25 September 2018 at the headquarters of the leading digital transformation company onepoint.

“Africa is the Silicon Valley of banking,” say the authors. The bank of the future is being invented in Africa, and it is more agile and close to its customers. TagPay is behind the first Digital Banking System (DBS), which not only provides banks with the open architecture, real-time capability and agility they need in a digitalized world, but also offers an integrated solution that allows a financial institution to be set up in six months. 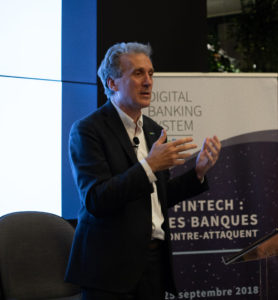 The authors show how fintechs have been powerful tools for financial inclusion in sub-Saharan Africa. In a region where the population remains largely unbanked but whose growth in terms of access to smartphones is the fastest in the world (+ 350% increase between 2007 and 2016), digital banking is the solution to the shortcomings in traditional banking infrastructure.

The second major observation of the book is that the popularity of digital banking solutions in sub-Saharan Africa makes the region a source of inspiration for the rest of the world. “In terms of disruptive innovation, the weight of the installed systems is an obstacle that is always difficult to overcome. The lack of existing systems frees Africa from these constraints, allowing it to realise its financial inclusion projects. The continent is making a technological leap by deploying the digital bank to serve these new populations. This is how Africa has invented before our eyes the bank of the future. ”

During the press conference, TagPay also announced a partnership with onepoint, designed to provide integrated digital solutions to banks around the world.