Abjel Communications is proud to announce that Eliza Anyangwe, former Guardian Editor and Founder of Nzinga Effects will moderate the London edition of Africa Communications Week at the British Library on May 25th (Africa Day).

Africa Communications Week is the premier gathering for communications professionals and thought leaders looking to impact the current narratives on Africa. The London edition will discuss the role of communicators in Africa’s socio-economic development.

Eliza Anyangwe is a Cameroon-born, London-based writer and founder of The Nzinga Effect, a media project focused on telling the stories of women across Africa and the diaspora, online and offline.

Before going freelance in November 2014, Eliza was an editor at The Guardian, covering international development and humanitarianism. As a freelance journalist she has written for The Guardian, The FT, CNN Africa, and Open Democracy, and appeared on Newsnight, BBC World Service, PRI’s The World, and TRT World, among others.

Eliza is a guest lecturer on the international relations and communications programme at IULM in Milan, a member of the European Journalism Centre’s 2018 News Impact Network and is a fellow of the Royal Society for the Arts. 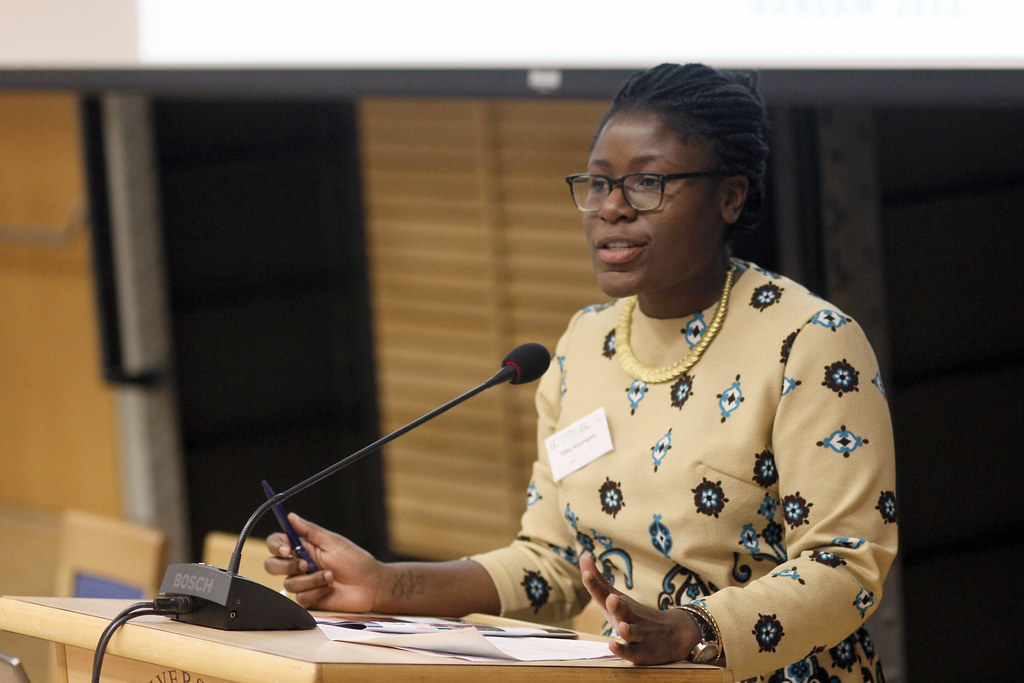