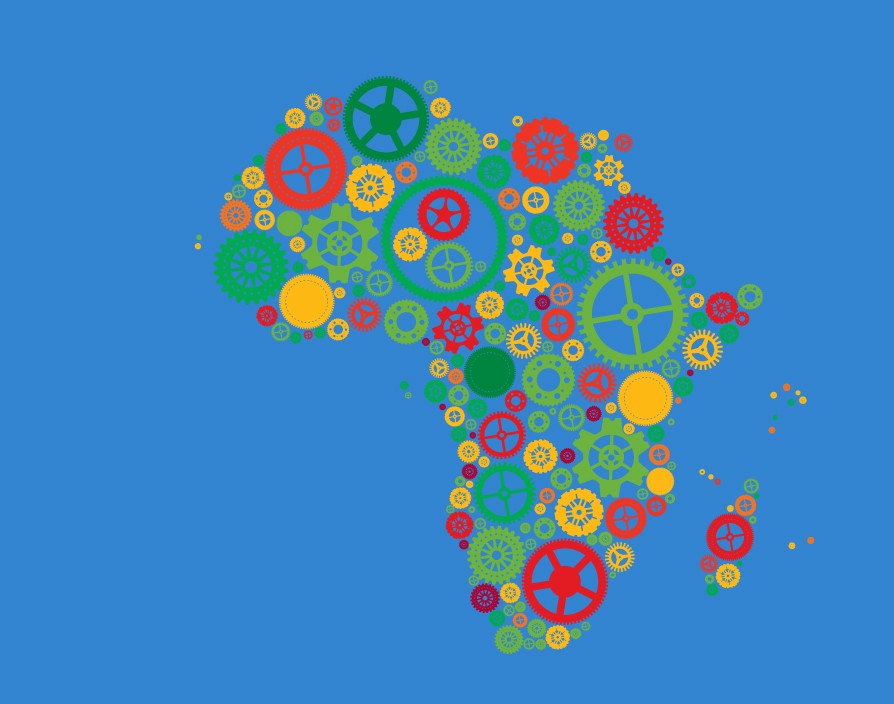 During a recent visit to Cape Town, Lagos and Abidjan, I was confronted by my own ignorance. Though it shouldn’t have, the depth of talent of African entrepreneurs surprised me. I’d only begun to take African startups seriously when I saw partners like the Duke of York and the European Commission increasingly focus on Africa. But having grown up black in America, my perception of Africa is complicated. I proudly proclaim myself African-American and I’ve seen Roots. But Africa was always a conflicted concept, at once both a mythical homeland full of beautiful black kings and queens and a savage place to which I’d never want to return.

So why did I go to Africa? Selfishness. Graduating at the top of my class at Yale College and Yale Law School doesn’t mean anything as long as blackness denotes inferiority. Immigrants with varied skin tones from other developing economies have gone on to found companies like Yahoo and run businesses like Google and Microsoft. But most large tech firms seem allergic to black people. In the US, many have fewer than 2% black employees, despite blacks being 13% of the population. One wouldn’t be silly to conclude that it is easier for a black person to become president of the United States than to get an executive position in a large tech company. And things don’t appear much better in Europe.

“It’s a pipeline issue,” I’m often told. But if talent is distributed randomly – and one doesn’t believe implicitly in the genetic or cultural inferiority of people of African descent – then talent alone is a weak argument. There are more than 1.4 billion people of African descent worldwide and the number of Africans alone will grow to 2.4 billion by 2050. While the populations of Europe, Latin America and North America will stagnate, Africa will approach the size of India and China combined by 2100. So unless God himself blocked the pipeline, lack of opportunity is the real issue.

Indeed, what I found on my African tour of startup ecosystems were highly educated African entrepreneurs with the same big dreams as their European and American counterparts. They spoke the same language of entrepreneurship, albeit with different accents. Their startups attacked the same problems but tougher ecosystems had forced them to generate real traction — in terms of revenues or users — or perish. And from an investor point of view, they were significantly cheaper.

All these talented entrepreneurs need is someone to believe in them and give them a meaningful chance. Wayra UK is investing in two African companies, inviting them to join our accelerator programme, and partnering with the Duke of York to allow them to pitch to royalty and heads of state at Pitch@Palace. However, this is a drop in the ocean compared to the depth of talent I saw on one brief trip. Africa will undoubtedly become a startup continent. And anyone not aware of the opportunities will likely miss out.

After a successful career in law, Stewart co-founded Nuroa.es: a Barcelona startup that raised over €4M in funding before being sold to an Australian competitor. Since then, he’s kept himself busy by being an associate professor and Entrepreneur-in-Residence at the IE Business School in Madrid, not to mention the director of Wayra UK and Telefónica Open Future_ (UK).