Charities around the UK gear up for UK Charity Week 2022

MONDAY (5 December) will see charities around the United Kingdom marking the end of a tough year with a celebration of UK-based charities thanks to the start of the tenth annual national charity campaign, UK Charity Week.

UK Charity Week (or #UKCharityWeek) is an annual charity campaign designed to allow the people of the United Kingdom to place awareness and fundraising for charities high on the national agenda at a time of the year when people are statistically at their most giving.

“It never ceases to amaze me how hard-working and resilient our charity sector is. It’s been a torrid time on the fundraising and marketing front, and still, you see charities fighting through it with integrity and belief in what they are doing. I hope UK Charity Week can provide them with plenty to write and promote themselves with and, of course, the fundraising opportunities it also presents to the causes that maximise the opportunity UK Charity Week presents.”

“It might be an annual campaign by nature, but we work with our partner charities all-year round promoting them and their stories. When the week comes around, we look forward to bringing the charity sector and the public together to celebrate all that is good about UK charities. It’s been a difficult few years, and if we can play our part in bringing a few smiles and some fun, then fantastic!”

How to get involved with UK Charity Week 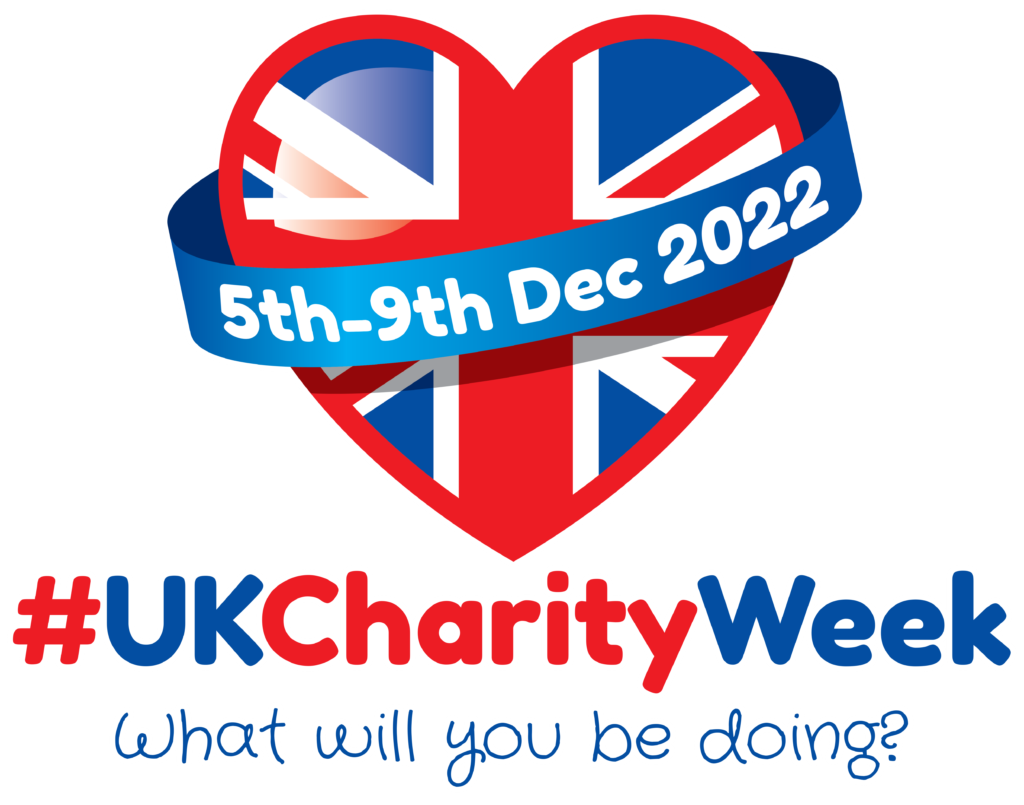