It’s only mid-year, but African startups have already raised more money than they did last year 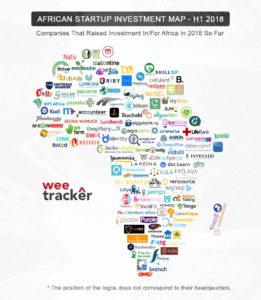 Did the first half of 2018 really see African startups net over $168-million in 118 disclosed deals, as a new report claims?

In addition, the report counts data from several other deals to companies which one could hardly consider to be startups — such as nine-year old mobile insights firm Terragon Group, eight-year old software company Africa’s Talking and seven-year solar power company M-Kopa. Or can one?

‘Mentality of innovating on existing ideas’

WeeTracker Media founder and CEO Rishabh Lawania maintains these deals and others, should be included in calculating deal flow to African tech startups.

If you are innovating and have control of your company’s decision, you are a startup, argues Weetracker head

While in compiling the report his team did not employ a strict definition for tech startups — such as a threshold based on the age of a firm or its size in employee numbers or revenue — his team considered any deal that involved an “innovative” company, he said. 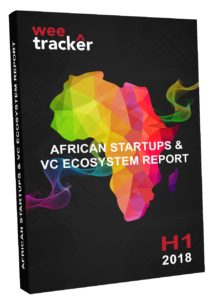 Despite this, he admitted that there had been much debate among his team members on how one defines a startup.

“While some say, a startup is a company that has not completed seven years from the date of its incorporation or registration; many believe in the 50, 100 or 500 rule, which is $50-million revenue run rate (forward 12 months), 100 or more employees, worth more than $500 million, on paper or otherwise,” he said.

Eluding to the $47-million deal involving 14-year-old Kenyan telecommunications company, Cellulant, he added that companies in China, Japan raise over $100-million in Series A and B rounds.

“So, our definition of a startups is a mentality of innovating on existing ideas to solve critical pain points. Whether you are four-year old or 14, making $1-million or $100-million, if you are innovating and have control of your company’s decision, you are a startup,” he said.

He stressed then that all the before mentioned companies have raised venture capital. “Somebody raised its Series-C and somebody raised a Series-A,” he added.

While the report does not contain any reference to how the data was gathered, Lawania clarified that the data was gathered using Google site crawlers that scraped the internet. The data was then extracted into an Excel spreadsheet where his team was able to clean it up, removing things such as undisclosed deals.

Following this, about 30 to 40 people involved in the deals were contacted in cases where there was uncertainty over the data, he added.

While no third-party was involved in the collection or scrutiny of the data, Lawania said for forthcoming reports WeeTracker Media is looking to partner with research firms in Africa. He said his team “might” look at including a line on the methodology used in the next publication. 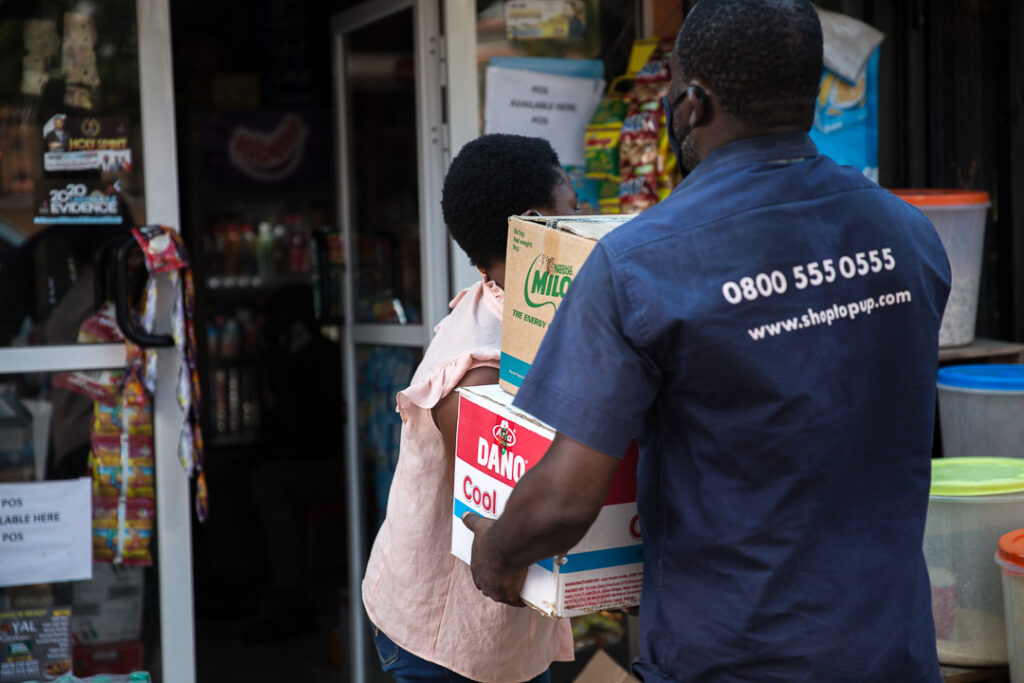