Uganda and Rwanda are emerging favourite destinations in Africa for investment in information and communications technology.

However, the leading investor destinations in the ICT sector in sub Saharan Africa — Kenya, Nigeria and South Africa — have recorded a decline in investment flows.

According to new data, East Africa attracted $200 million in technology-based investments in 2017, with Kenya accounting for $147 million.

Uganda and Rwanda are starting to get a slice of the investment that has traditionally gone to Kenya, taking in a combined $52.7 million last year out of which $36.7 million went to Rwanda.

A new report by the GSM Association (GSMA), the global lobby for mobile network operators, titled The Mobile Economy in sub-Saharan Africa, shows that Kenya, Nigeria and South Africa accounted for 76 per cent of total funds raised by startups in the region.

“However, the downward trend in the combined share of investments for the three markets, from more than 80 per cent in 2015 and 2016, shows growing investor appetite for other markets, notably Ghana, Rwanda, Senegal and Uganda,” the report says.

Last year, 124 tech start-ups across Africa raised $560 million, a 53 per cent increase from the previous year. Of this, sub Saharan Africa accounted for around $515 million in more than 100 deals.

The range of tech start-ups funded and the growing size of deals reflect the accelerating development of the ecosystem, with fintech and solar accounting for 21 per cent each. E-commerce and edtech accounted for 19 per cent and 12 per cent respectively.

“This underscores the increasing innovation and investor interest in solutions that address the region’s starkest social challenges, such as limited access to financial services, education and energy for large swathes of the population,” the report says. 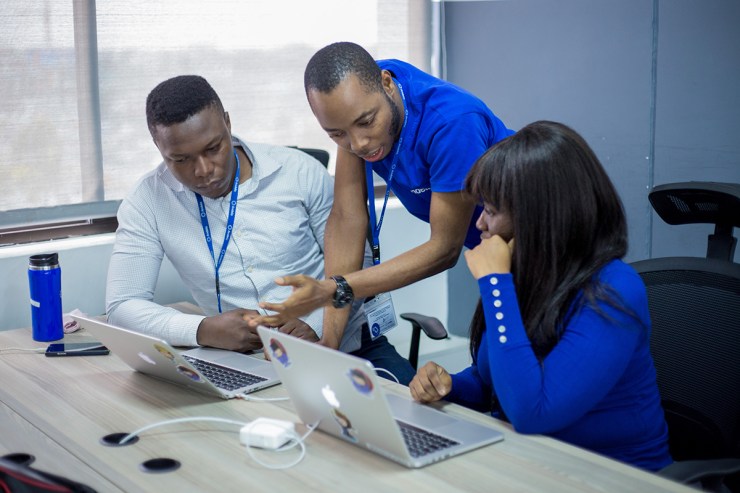